#JOIN2019: The Effect of Relational Algebra on Looker's Query Engine

November 22, 2019
#JOIN2019 Session No. 12: "Smarter Together: Bringing Relational Algebra, Powered by Apache Calcite, into Looker's Query Engine" What if Looker saw the queries you just executed and could predict your next query? Could it make those queries faster, by smarter caching, or aggregate navigation? Could it read your past SQL queries and help you write your LookML model? Those are some of the reasons to add relational algebra into Looker’s query engine, and why Looker hired Julian Hyde, author of #ApacheCalcite, to lead the effort. In this session about the internals of Looker’s query engine, Julian Hyde describes how the engine works, how Looker queries are described in Calcite’s relational algebra, and some features that it makes possible. 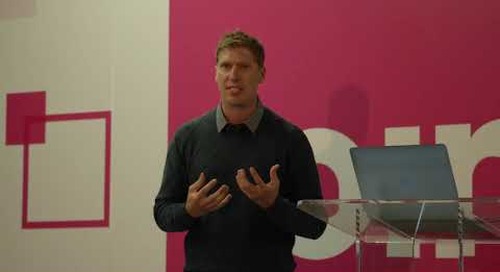 #JOIN2019 Session No. 15: "Flexible Schemas, I'm Gonna Automate You" The flexibility of LookML in data mo... 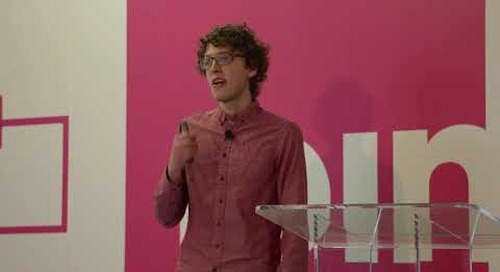 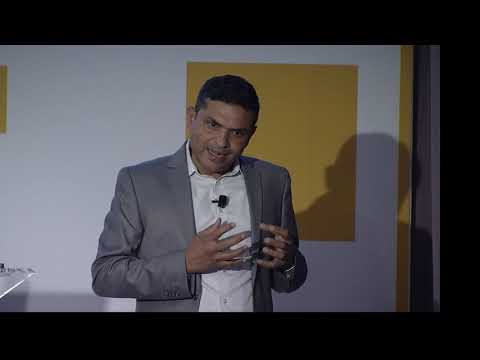 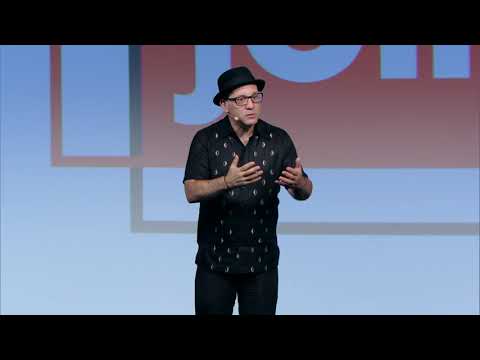 In this keynote session, Cal Fussman shares unforgettable stories and powerful takeaways about how the specific questions you ask can break down barriers, foster understanding and build deeper relatio 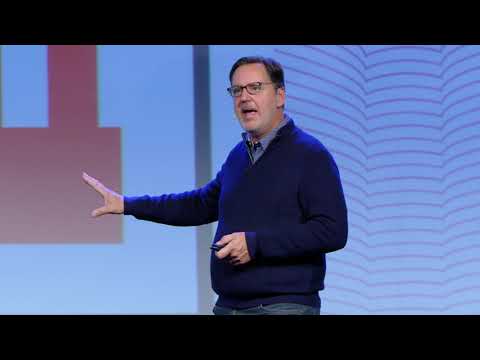 In the first keynote session of the #JOIN19, Looker's CEO Frank Bien addresses the crowd and welcomes all attendees to day 1 of the JOIN 2019 conference. Watch to see the kick off Sizzle video! 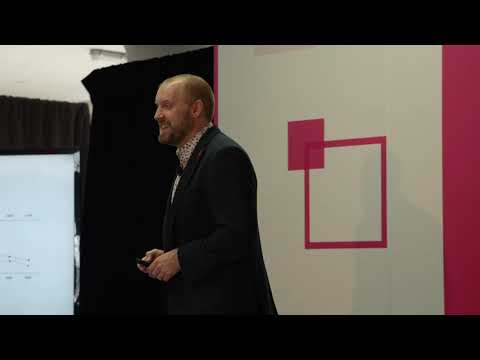 #JOIN2019 Session No. 25: "We're All Analysts Now: Making Analysts of Marketers Through Powerful Data" By embedding Looker dashboards and explores, #RedEye has been able to create powerful, curated 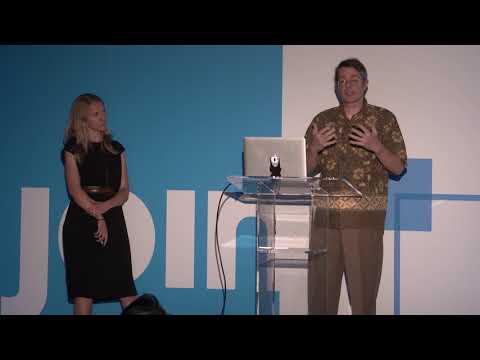 27:26
#JOIN2019: Getting Started with Embedded Analytics in Looker

#JOIN2019 Session No. 22: "Embedding: Best Practices in Showing, Exploring, and Integrating Data Anywhere" Does this sound like you? You want to embed analytics into other SaaS platforms, or your we

In this keynote session, Hyoun Park of Amalgam interviews Looker's Lloyd Tabb and Frank Bien on Day 1 of Looker's JOIN19 conference. Listen in to learn what to expect from #JOIN19. 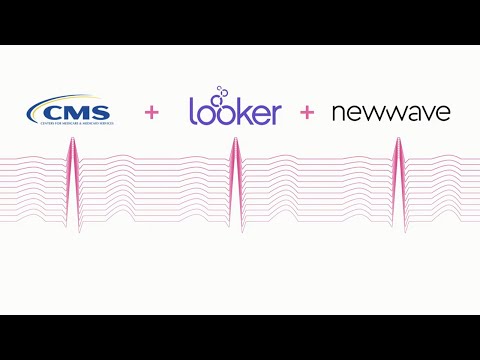 In this keynote session, Patrick Munis talks about how data is being used to push value based care forward and change the healthcare industry. 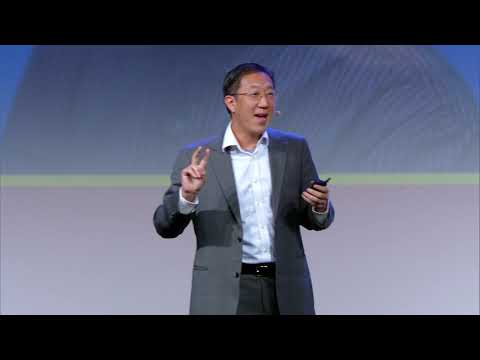 10:47
#JOIN2019 Keynote: The Re-shaping of the Data and Analytics Industry with Hyoun Park of Amalgam

In this keynote session, the Founder and CEO of Amalgam Insights speaks onstage at Looker's 2019 Join conference on the reshaping of the data and analytics industry. 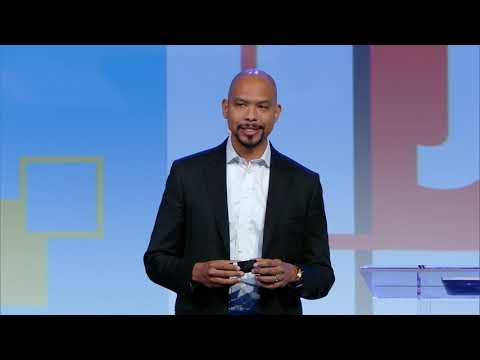 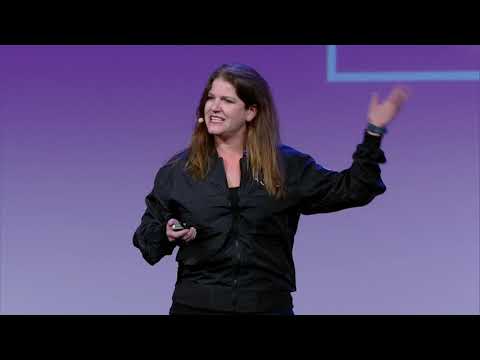 In this keynote session, Looker's CMO Jen Grant wraps up Day 1 at the Join 2019 conference. 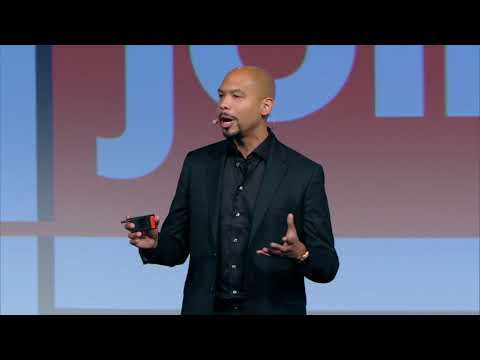 In this keynote session, Looker CPO Nick Caldwell extends a warm welcome to attendees on day 2 of the 2019 Join conference. 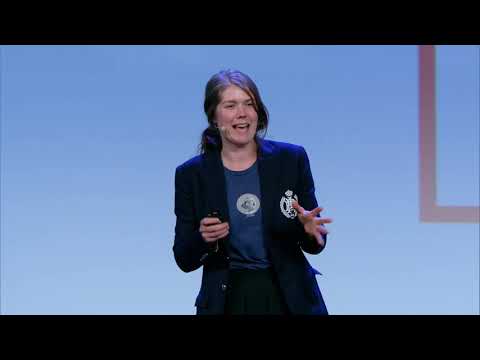 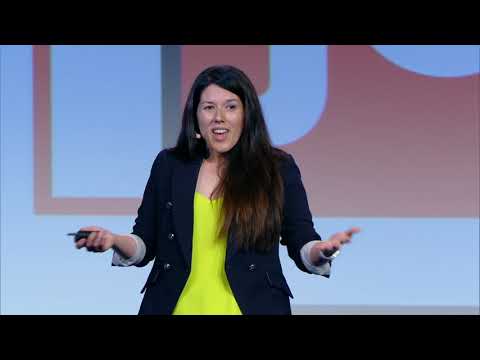 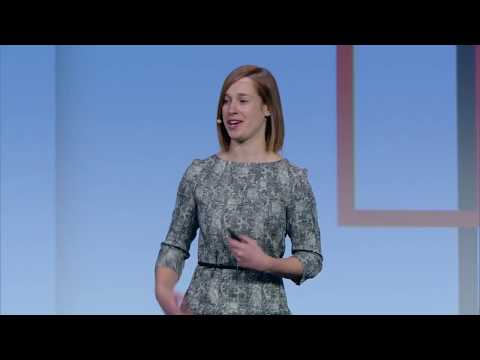 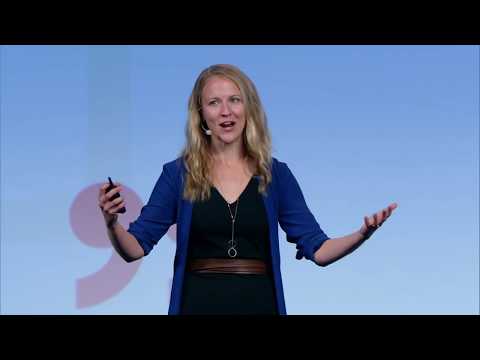 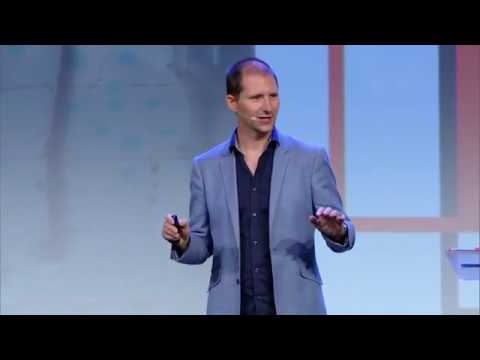 In this keynote session, Iain Nevin Bowling of WPP and Essence discusses the process of building a data driven culture and business practices with Looker. 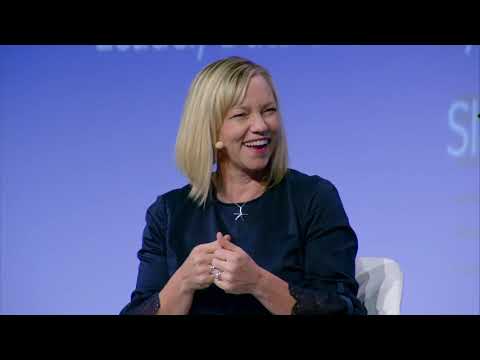 In this keynote session, we explore a highly compelling customer use case and demo with Looker's Data Evangelist Daniel Mintz and Slack's Leader of Data & Analytics, April Sandoval. 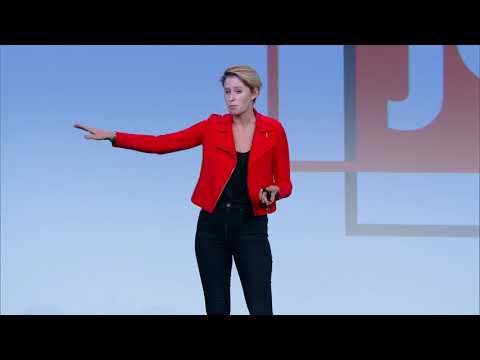 #JOIN2019 Session No. 33: "Data in Action: Killer Uses for the Action Hub" In this rapid-fire session, hear from several companies about how they're fully bought in on data-integration. From ma 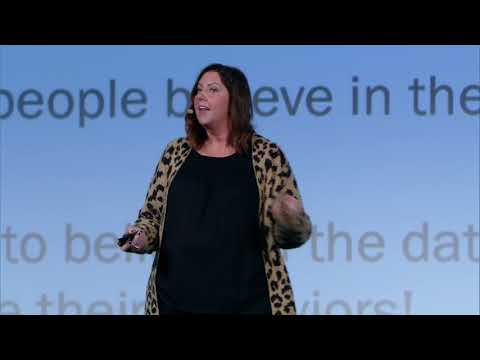 #JOIN2019 Session No. 42: "Encouraging Org-Wide Data Culture" Companies spend a lot of time and money up front trying to roll out an analytics tool, only to have it fail and not yield the adoption c 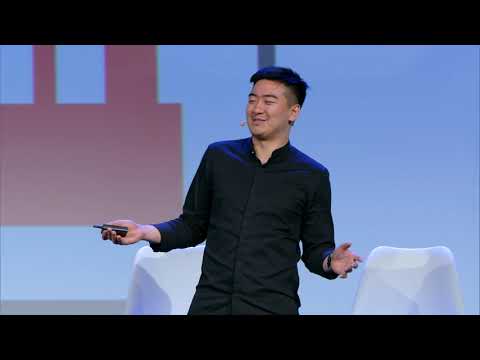 #JOIN19 Session No. 30 "Namely: Empowering Our People and Products with Data" Data offers a critical edge to businesses operating in competitive markets, and maximizing the value of data is an ever-